(Bloomberg) — Ukraine sealed a major prisoner swap with Russia, an exchange that included handing over a key ally of President Vladimir Putin in return for leading defenders of Mariupol under a deal facilitated in part by Turkey and Saudi Arabia.

President Joe Biden excoriated Putin for making “overt nuclear threats” to Europe as the Russian leader escalated his war in Ukraine with a partial mobilization and vowed to annex territory.

Sign up to receive the daily top stories from the Financial Post, a division of Postmedia Network Inc.

Thanks for signing up!

A welcome email is on its way. If you don’t see it, please check your junk folder.

The next issue of Financial Post Top Stories will soon be in your inbox.

We encountered an issue signing you up. Please try again

Ukraine’s military has seized dozens of tanks left behind by fleeing Russian troops in the east, according to people familiar with the matter.

(See RSAN on the Bloomberg Terminal for the Russian Sanctions Dashboard.)

Nearly seven months into the war, Russia declared a “partial mobilization” calling up 300,000 reservists in a major escalation of its flagging invasion of Ukraine. Meantime, Ukrainian forces conducted strikes north and east of the city of Kherson as part of an operational-level interdiction campaign against Russian logistics, military, and transportation assets in the Kherson region, according to the latest report from the Washington-based Institute for the Study of War.

The European Union plans another round of restrictive measures to respond to Russian’s latest escalation, the bloc’s foreign policy chief Josep Borrell said after an ad hoc meeting of foreign ministers in New York.

He told reporters that those measures would target both individuals and sectors and would also continue to supply Ukraine with more weapons.

US Pledges Support for Ukraine as Long as Needed (1:23 a.m.)

US will continue to support Ukraine “as long as it takes,” Secretary of State Antony Blinken said in a statement.

Partial mobilization in Russia “reflects the Kremlin’s struggles on the battlefield, the unpopularity of the war, and Russian’ unwillingness to fight in it,” he said.

Ukrainian soldiers, including 108 defenders of the Azov battalion, have been swapped for 55 Russian prisoners, Ukrainian and Russian officials said.

“This was the most difficult prisoner exchange,” Interior Minister Denys Monastyrsky said. Saudi Arabia helped facilitate part of the swap, winning praise from western officials for the effort.

“We cannot agree to a delayed war. Because it will be even hotter than the war now,” he said. “For us, this is a war for life. That is why we need defense support – weapons, military equipment and shells. Offensive weapons, a long-range one is enough to liberate our land, and defensive systems, above all, air defense.”

Ukraine’s military has captured dozens of tanks left by fleeing Russian troops in the east, according to people familiar with the matter, adding crucial weaponry to its arsenal almost seven months into a war where both sides have lost manpower and machinery.

One of the people put the number of tanks captured at around 200, without specifying how many of those were operational or could be repaired. At least some were destroyed. Another person said the cache included later design models such as T-80s.

The haul — a third person described it as a significant outcome — is likely to ease some pressure on Ukraine’s forces as they head into a potentially difficult winter, when the terrain is set to become boggier and harder to navigate without tanks.

Marketing: The 4 Moments of Truth [Chart]

Thu Sep 22 , 2022
Do you know what Marketing’s 4 Moments of Truth are? They consist of the interactions your audience has with your products and services. These Moments Of Truth take place in real life or in a variety of contexts based on content formats, platforms and/or devices based on needs and wants. […] 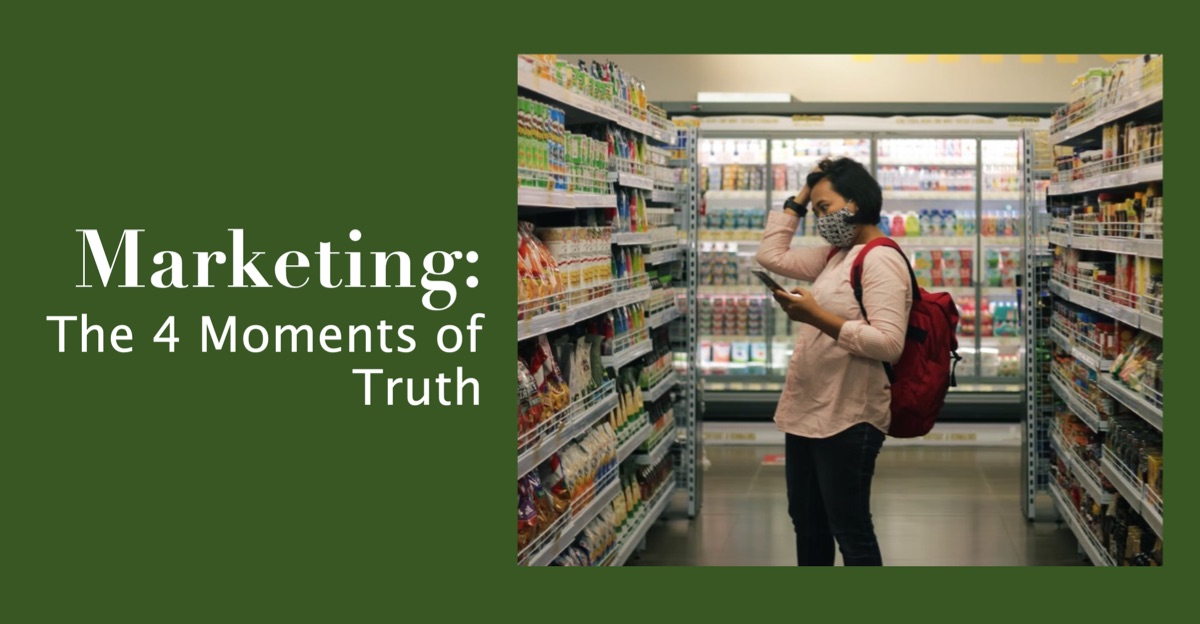 Date Her Base
We use cookies on our website to give you the most relevant experience by remembering your preferences and repeat visits. By clicking “Accept All”, you consent to the use of ALL the cookies. However, you may visit "Cookie Settings" to provide a controlled consent.
Cookie SettingsAccept All
Manage consent